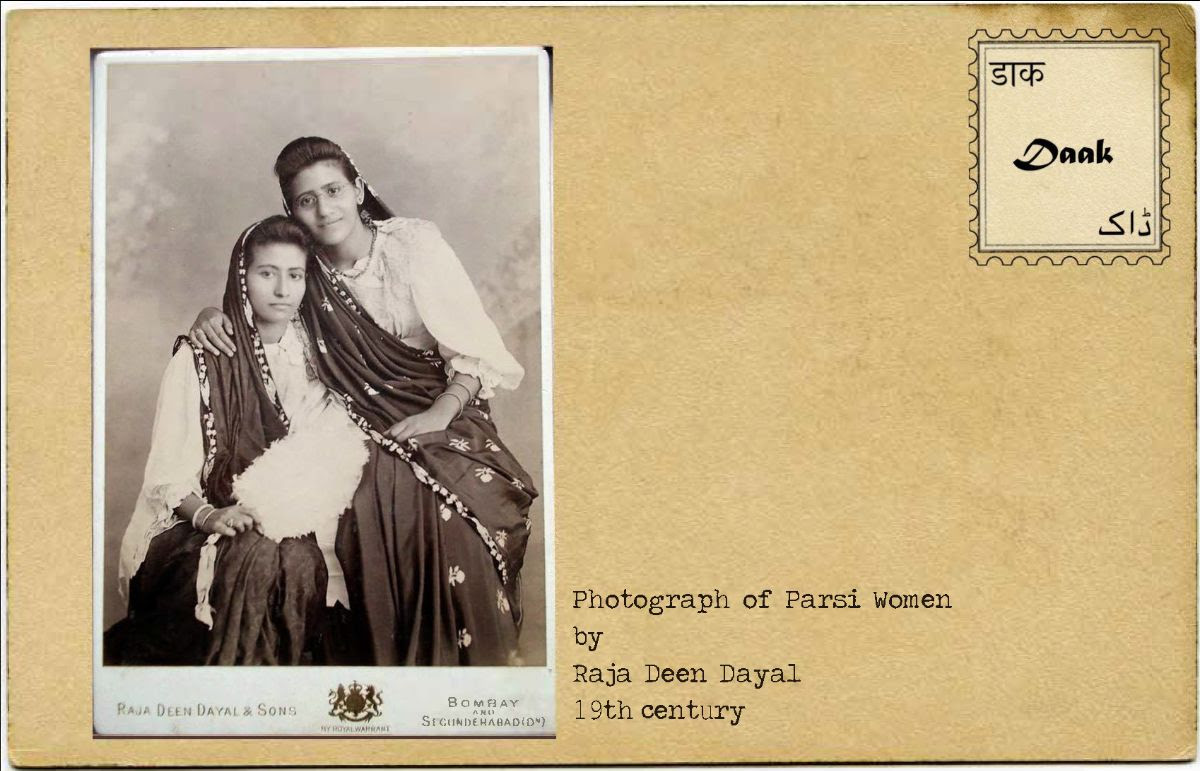 The pursuit of an abiding passion often results in stunning creative output. Without any formal training, many creatives have left a meaningful impact through their life and work. Raja Deen Dayal, one such artist, may not be a household name, but his iconic photographs have served as a rich documentation of 19th century India. Although photography was introduced in India in 1840, the field was dominated by British photographers. It was only in 1874 that Raja Deen Dayal managed to gain fame and establish his credentials.
Born to a traditional Jain family in 1844 in Uttar Pradesh, he studied engineering and subsequently secured a job in the public works department in Indore. However, he continued photography and came to be noticed by the Maharaja of Indore, Tukoji II, who encouraged him to set up a studio. One thing led to another and under the patronage of the Governor General of India, he accompanied Sir Lepel Griffin on his Central India tour in 1987 to photograph important monuments and archeological sites. On this tour, he honed his photography skills and experimented with various techniques. Screen in the Ruby Bastian, Ahmedabad The Nizam VI of Hyderabad, Mahboob Ali Pasha, visited his studio and invited him to Hyderabad. Deen Dayal then shifted base to Hyderabad to capture the social life and traditions of the Nizam and other royal families.

The Nizam, exceedingly pleased with his work, even wrote a verse in his honour:

In the art of picture-making skilled, surpassing all,
A master of masters is Lala Deen Dayal Photograph of a drawing room in the Bashir Bagh Palace in Hyderabad, 1880s, British Library

In 1884, the sixth Nizam, Mir Mahboob Ali Khan, even appointed Dayal as the official court photographer.

This fame led to great professional success and Dayal opened a studio in Mumbai to make the joys of photography accessible to common people. He also set up a studio dedicated to women where he employed a woman photographer to make his subjects more comfortable.

He won many awards and honours, becoming the first Indian photographer to obtain the patronage of an influential international clientele. From Portraits of Princes and Chiefs of India