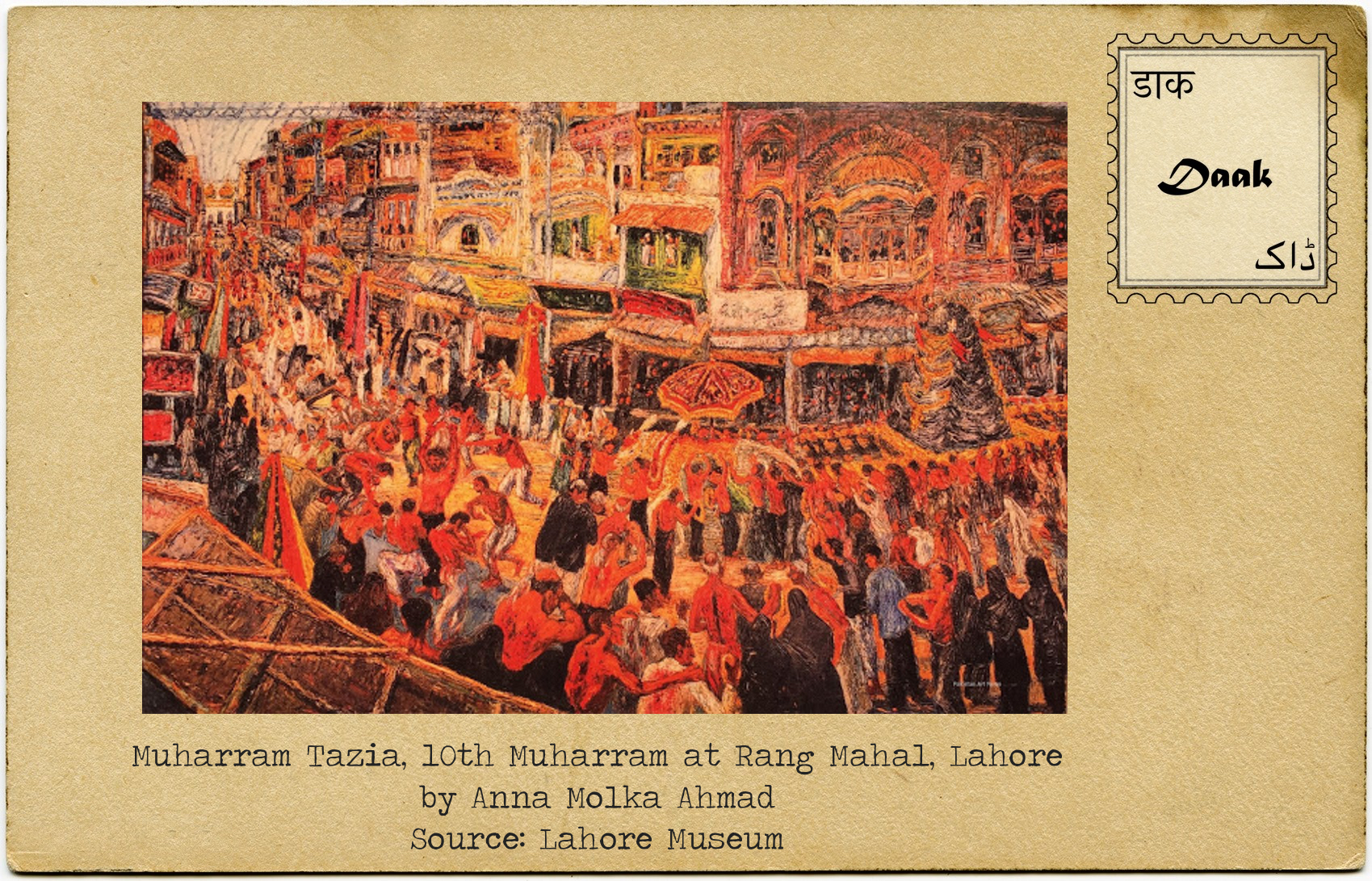 In 1963, the Pakistani government honoured Anna Molka Ahmed (1917 – 1944) with the Tamgha-i-Imtiaz,one of the highest civilian awards of excellence. It was a series of serendipities that led Ahmed (born Anna Molka Bridger)—a woman of Russian and Polish parentage, Jewish heritage and born in London—to become one of Pakistan’s most acclaimed artists and educators.

The first of these was meeting a Pakistani man. While enrolled at the Royal College of Art in London, she met her future husband and together they moved to Lahore. Eventually they separated but Ahmed chose to stay on in Pakistan where she would go on to transform the world of art.

The next one came in 1940 when she noticed and responded to an advertisement from the University of the Punjab seeking an artist to set up a women’s art department at the school. She was selected and went on to establish the department and later, held the first art exhibitions in the country. She would continue shaping the landscape of art and art education in Pakistan for the rest of her life.

All this while Ahmed continued to be a prolific artist. Her work drew inspiration from her life in Europe, her ancestral heritage and her adopted home. Her oeuvre was vast and her art depicted a variety of subjects and themes; it not only encompassed myth and the metaphysical, but also served as socio-political commentary.

Her six-panel painting titled Dance of Death is one that is striking with its gore and excess. It depicts “a nuclear holocaust throwing the world back to the stone age” with people of seemingly different ethnic groups at various stages of life and death, often in turmoil and struggle. On careful observation, this frame packs much with its imagery: gore, lust, greed and ultimately, death and destruction brought about by humans.

The Dance of Death

Ahmed also painted scenes from life around town. One such timely painting, in the month of Muharram is that of a street procession in Lahore.

Ahmed painted scenes from her life, dreamscapes from myth and dystopic scenes from her imagination with equal ease and finesse – in her characteristic impasto, expressionist strokes and bright, bold colours.

You can read more about Anna Molka Ahmed here.