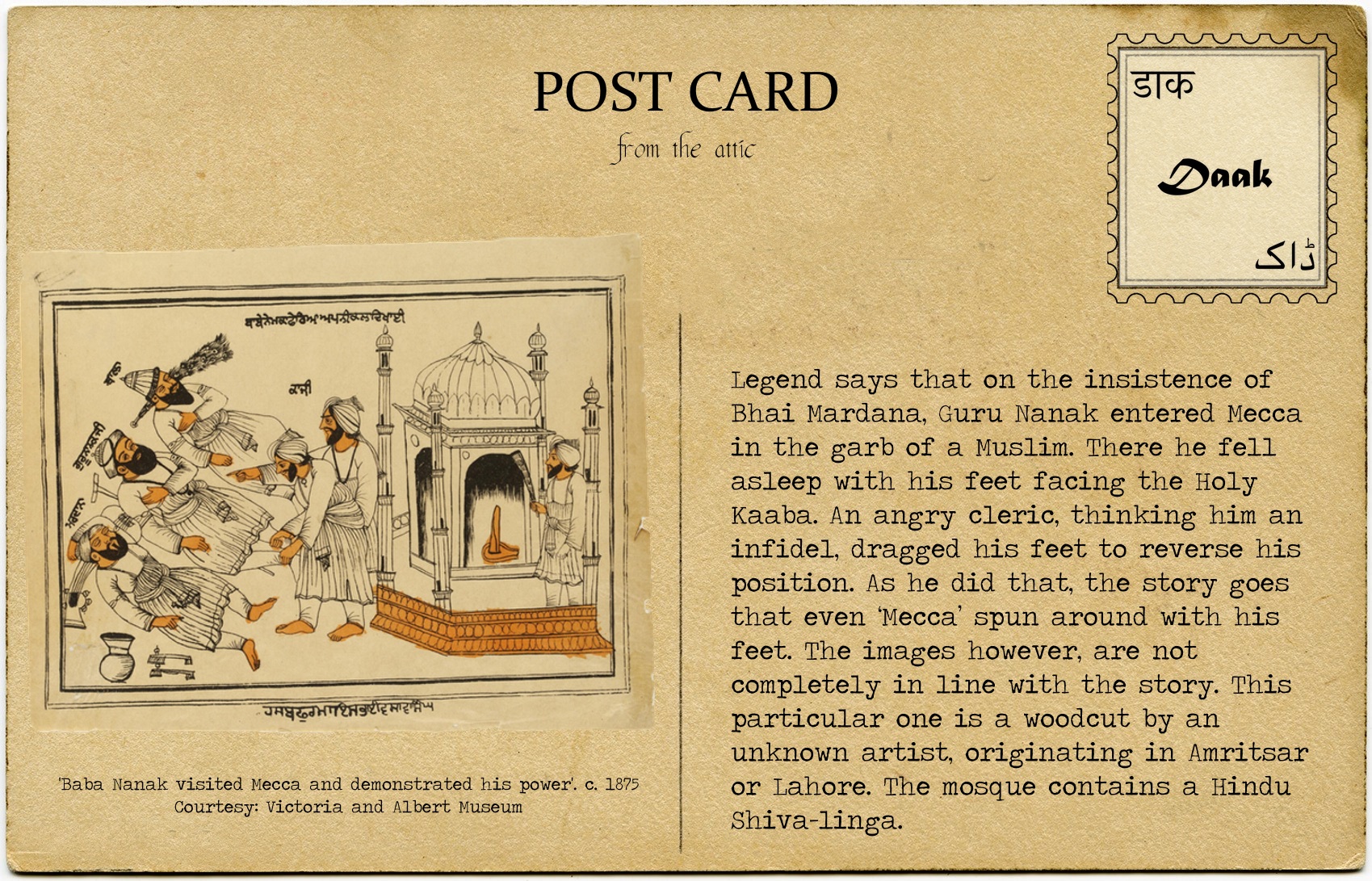 Sikhism, one of the youngest religions in the world, originated in South Asia. Inevitably, the majority followers are of South Asian descent. It is based on the founder, Guru Nanak’s teachings, and of nine Gurus that succeeded him. As a religion, it advocates peace, love, and tolerance, and lays a strong emphasis on service. Sikhs believe in a Supreme Being – one who is shapeless, timeless and invisible. They reject idolatry and instead feel that Waheguru, their term for God, can be evoked through meditation and chant.

One reason for Sikhism’s popularity was that it abolished ritual practices, which were common in the dominant religions preceding it. Rather, it focused on more spiritual practices like naam japna (repeating God’s name); a major deviance from Islam and Hinduism.

Contrary to the narratives of rivalry between Islam and Sikhism, both have a shared history, especially in Northern India. Both have long-standing traditions of devotional poetry and meditative transcendental experiences, dhikr or chanting being the equivalent of repeating God’s name in Sufism. Guru Nanak’s closest companion, Bhai Mardana, was a Muslim. He accompanied Guru Nanak in his travels, which stretched from Sri Lanka to Afghanistan, and Baghdad to Mecca all the while playing his rabab as Nanak sang devotional songs.

One such journey has inspired a particular theme of artworks, one that has been replicated across time and through different mediums. Legend says that on the insistence of Bhai Mardana, Guru Nanak entered Mecca in the garb of a Muslim. There he fell asleep with his feet facing the Holy Kaaba. An angry cleric, thinking him an infidel, dragged his feet to reverse his position. As he did that, story goes that even ‘Mecca’ spun around with his feet. This particular interpretation of this oft repeated tale is a woodcut by an unknown artist, originating in Amritsar or Lahore. Guru Nanak with Mardana and Bala in Mecca. The Gurmukhi inscription at the top reads: ‘Baba Nanak visited Mecca and demonstrated his power’. The ‘miharah’ contains a Hindu Shiva-linga. c. 1875

Some accounts name ‘Mecca’ rather than the Kaaba in order to avoid disrespect, and in all the paintings we found, it is not the Kaaba but a generic looking mosque with domes that we see. This particular painting too has a Hindu ‘shiv-linga’ inside what looks like the mosque. The lesson behind this is a simple affirmation of Sikhim’s detachedness from the belief that God rests in designated spaces or in rituals. God, according to Guru Nanak, is everywhere.